The North City Demons are an AFL football team who play in the Wellington AFL senior men’s competition from Sep to Dec each year.

The season starts with a club day which brings players together to talk about what they want to achieve in the season. The team then go into 4 weeks of pre season training before starting the season.

Playing with the Demons also gives you the opportunity to be selected into the Wellington NPC team and also to be considered to represent New Zealand at U16, U18 or Senior level.

The Demon’s have a proud history in Wellington AFL and have big plans for the 2020 season, We look forward to you being part of the Mighty Dees!!If you would like to play for the Demons please fill out this form  selecting The Demons as your team. 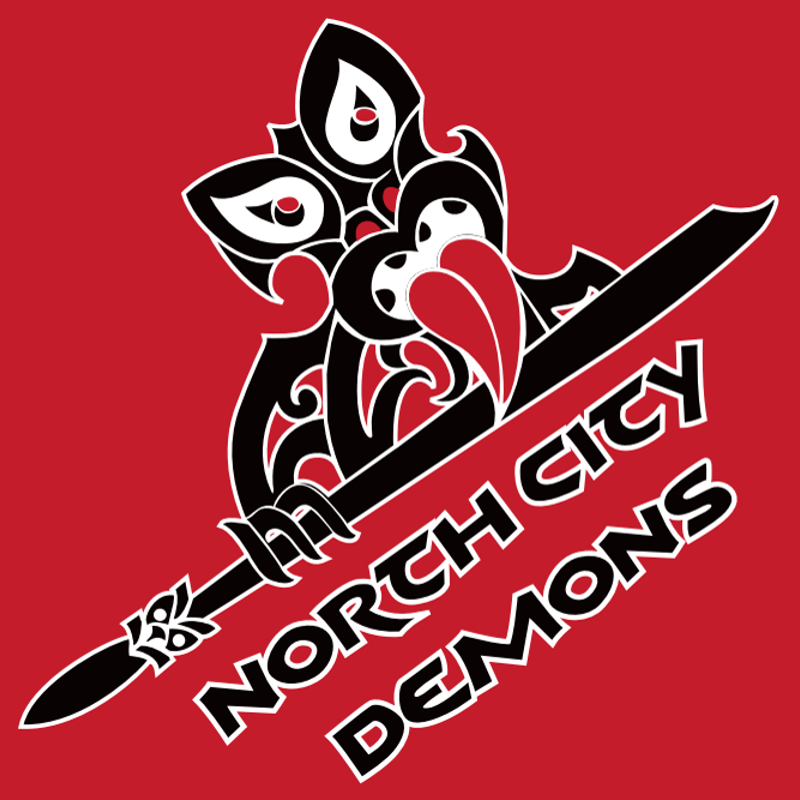 Many thanks to our Sponsors: